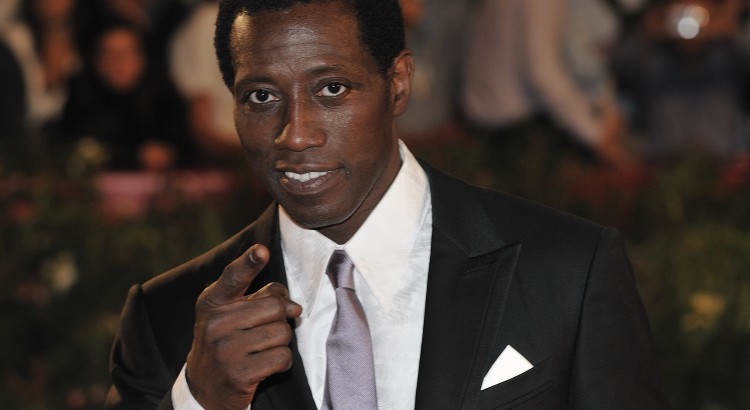 You turn on the TV and see guys fighting in an octagon ring. Then you see your neighbor in his taekwondo uniform driving to his taekwondo class. And now you hear your eight-year-old child asking you to enroll him to a karate class.

Indeed, martial arts is growing by leaps and bounds in the country. The growing popularity of martial arts is not surprising if you ask the hardcore martial arts guy. He may probably point out that erstwhile U.S. presidents have practiced martial arts. Theodore Roosevelt practiced jiu jitsu and judo while Bill Clinton trained in taekwondo.

In fact he may even point out even celebrities are getting into martial arts training, such as:

The guy best known for his role in the Batman series was into Kung Fu in preparation for his role as the caped crusader. He is also said to have practiced Wing Chun, a close-range martial art that was popularized by the immortal Bruce Lee. Wing Chun is not only known for its close range fighting techniques but also for its deeply meditative aspects.

Don’t let that angelic face fool you, as the pretty actress known for her roles in the Fantastic Four and Good Luck Chuck practices taekwondo in her spare time. Her training in taekwondo prepares Jessica for her roles, and she is also known to do her own stunts.

The stunning Jessica Biel, also known as the wife of pop superstar Justin Timberlake, is into martial arts as well. The actress says she has taken martial arts because it gives her a real sense of empowerment, aside from giving her an amazing workout all the time.

Yes, the highest paid man in Hollywood is into martial arts as well. Best known for his role as Iron Man, Robert Downey Jr. credits Wing Chun for turning his life around. It is said that Downey has been practicing Wing Chun for more than seven years now.

She is best remembered for her role in the iconic 90s sitcom “Friends.” Cox practices Budokan, a blend of jiu-jitsu, yoga, martial arts and street striking. The actress says she does it to help maintain her ideal body weight and self defense. She has also influenced her Friends co-star Jennifer Aniston to practice martial arts.

One of the best actors to portray James Bond, Sean Connery has a black belt in Kyokushin karate. This is a full contact karate founded by Korean Masutatsu Oyama and which means ‘the ultimate truth’. The martial art underlines a philosophy of self-improvement and hard training, with more than 12 million practitioners worldwide.

Even royalty like Prince Albert of Monaco are into martial arts. Prince Albert surprisingly has a black belt in judo, and reportedly employs judo as his main form of exercise.

Rock stars are into martial arts as well, and the man who does the lead vocals for the legendary band The Rolling Stones was trained in Judo under the guidance of George Kerr. Jagger’s trainer is one of the few Judo practitioners in the west to have reached the level of 9th Dan. In fact many observers believe that some of the dance moves of Jagger were inspired by judo.

This is really not a surprise as Van Damme has been one of the most bankable action stars for a long time. He’s a black belt in the martial arts, particularly in Shotokan karate, which has helped him in portraying many of his roles in the movies. He is also a fan of kickboxing, which has helped him stay in shape.

You have recently seen him in the movie “Taken 3” and this man actually has a black belt in karate. The actor says that karate has been his main form of exercise, and it has taught him a lot about self-discipline. Karate has also helped Whitaker stay in great shape through the years.

Another unsurprising entry to the list, Snipes is a well-known action star. Part of his inclination to the action genre may have been due to his training in the martial arts. He has been training martial arts since he was just 12 years old. He is well-versed in different disciplines like capoeira, karate, and kung fu.

For most TV watchers, she is Buffy The Vampire Slayer. Unknown to many, however, she has a black belt in taekwondo. Aside from the martial arts, she is also into kickboxing and boxing.

These are just 12 popular figures who are known to be practicing martial arts. As you can see, a lot of celebrities are into martial arts for reasons such as self defense and keeping themselves fit. So why don’t you give martial arts a try?